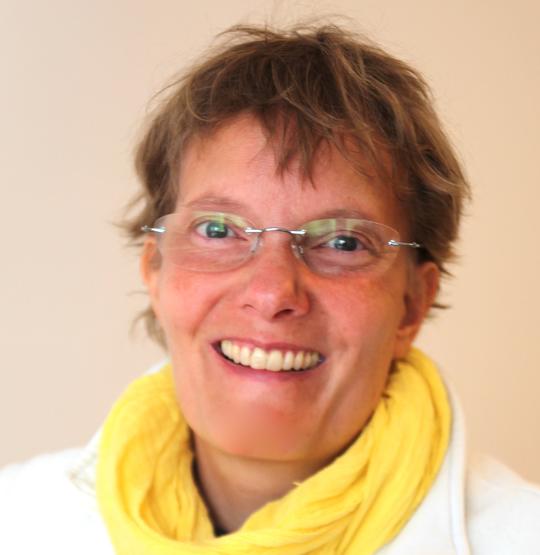 Simone Poppe trained as an industrial clerk at ECKES-Granini and then went on to study psychology at the Johannes Gutenberg-Universität in Mainz. She has been working at Economix Research & Consulting since 2006 on the skills demand and job vacancies survey project for the IAB. She has been the deputy project leader for the survey since 2010. 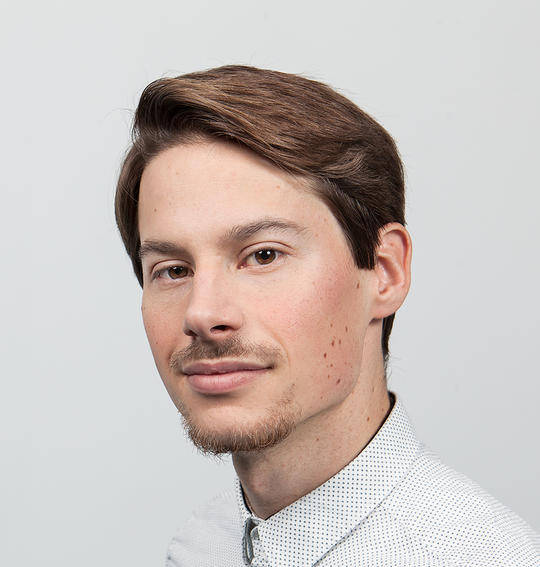 Tim Vetter received his Bachelor’s Degree in Political Science and Economics in 2011 and his Master’s Degree in Governance in 2015. His main research interests are in the field of regional labour markets, demographic change and its impact on the labour market, and determinants of the volume of (labour) migration. Within the framework of the InGRID (Inclusive Growth Research Infrastructure Diffusion) programme of the European Union, he visited the Centre d’Estudis Demogràfics (CED) of the Universitat Autònoma de Barcelona (UAB) in 2015. 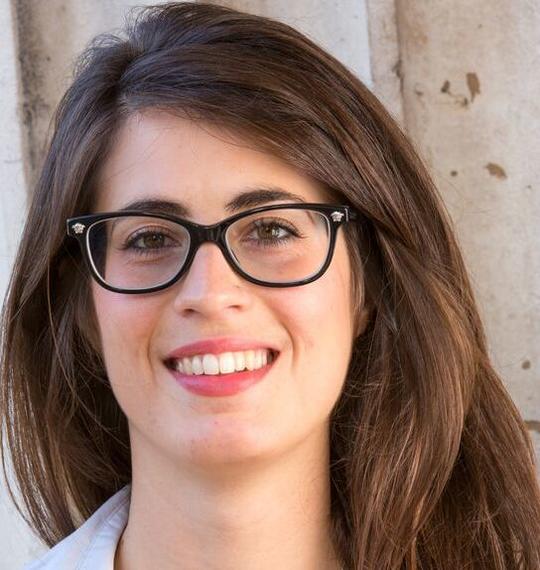 Dr. Chiara Kofol is researcher at Economix Research & Consulting. She is an expert in empirical labour market research both in developed and in developing countries. She obtained her MSc in Economics at University College London and a PhD from Royal Holloway, University of London. During the PhD studies she focused on empirical studies on the impact of shocks on labour markets both in transition and in developing economies. In 2016, she joined the Center for Development Research (ZEF) at the University of Bonn as Senior Researcher, where she worked on policy relevant research projects related to both labor markets and migration issues. In 2019 she joined Economix where she has been working on projects relat-ed to labour markets within and outside the European Union. She undertook research projects with IZA, the Centre for Economic and Policy Research (CEPR), the World Bank, and other national and international institutions. She is an associated researcher at ZEF at the University of Bonn. 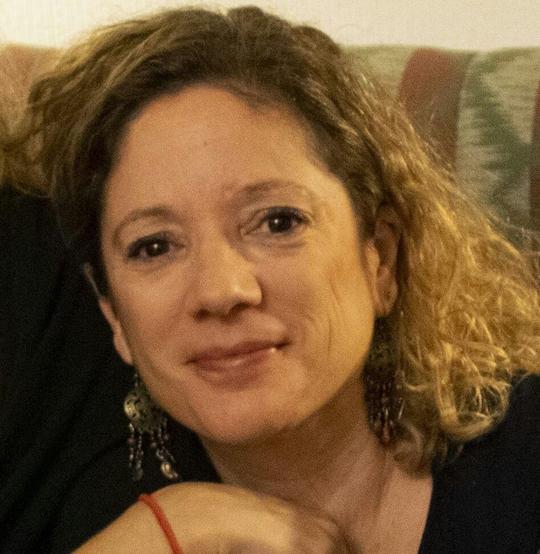 She is a senior post graduated economist specialised in employment, social cohesion and gender policies. She is an independent expert working in research and consulting activities, assessing public and private institutions. Being her expertise methodologically rather quantitative, the combination with qualitative methods is also one of her strengths, together with multidisciplinary work, particularly with the employment and social services. With more than 18 years of previous experience as senior researcher and managing director of the Centre for Economic Studies Tomillo (Spain), she has gained deep understanding of the functioning of the employment market and of the employment and social policies. As an independent senior economist, she is involved in projects for the DG EMPL European Commission: she is the Spanish member of the SYSDEM/EEPO/ECE (at present European Centre for expertise in the field of labour law, employment and labour market policies); she is also the Spanish member of the European Network for gender, employment and social inclusion ENEGE/SAAGE; and she has participated in numerous Peer Review meetings of the Mutual Learning Program, in its employment, gender and social inclusion strands.

She counts on deep knowledge and expertise in the analysis of employment and social inclusion policies, often from a gender point of view.

She counts also on experience in Latin-American countries, and has been recently working at Economix on projects on labour market policies, labour migration and Public employment services in several countries.