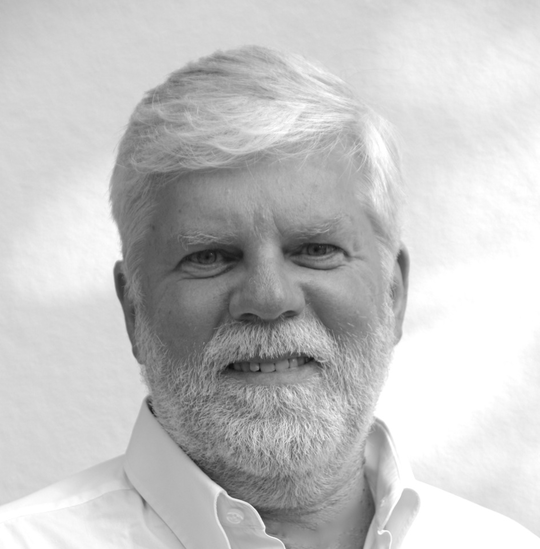 Kurt Vogler-Ludwig is a co-founder and managing partner of Economix Research & Consulting. He has been working in the fieldof empirical research in economics since 1975. From 1990-1999 he was the head of the Department for Labour Market Research and Social Policy at the Institute for Economic Research (ifo-Institut für Wirtschaftsforschung) in Munich. His research focuses on labour market analysis and forecasting, the long-term structural development of economic systems and human capital formation. He was the project leader of large European research projects. As a highly experienced expert, he has advised governments both in Germany and abroad on matters concerningeducational, labour market and economic policies. He was the German correspondent forthe European Employment Observatory of the European Commission for nearly 20 years. 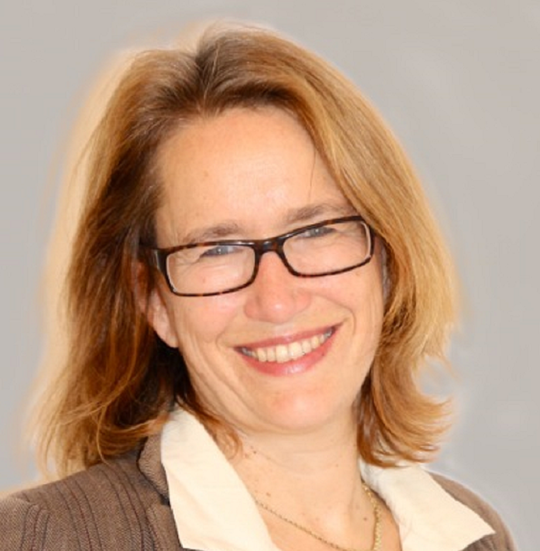 Dr. Nicola Düll is a co-founder and managing partner of Economix Research & Consulting. The focus of her research lies in the analysis of labour markets and labour market policies in the EU, the OECD area and emerging economies, inequalities and the functioning of welfare systems in Europe, education and training systems, demographic development and international migration, evaluation of the European structural funds, employment relations and human resources management, local economic and labour market development. She is the German correspondent for the European Employment Policy Observatory. From 2012 to 2015 she was a visiting professor at the University of Applied Sciences Munich and adjunct lecturer at the Munich School of Political Sciences. From 2008-2010 she worked as a senior economist at the OECD and from 1996 to 1999 at the Munich-based Institute for Economic Research (ifo-Institut für Wirtschaftsforschung). 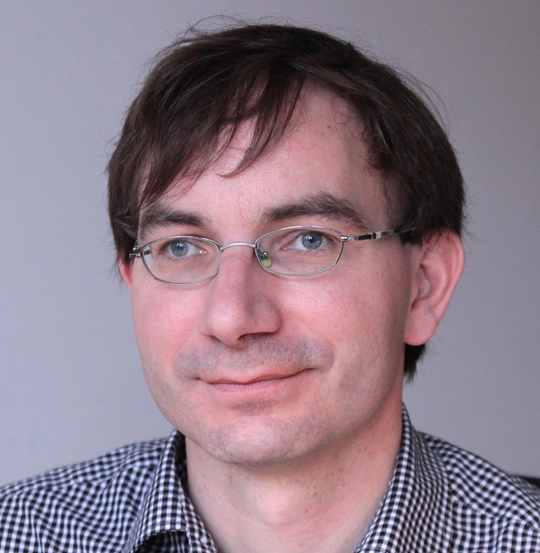